People with milder syndrome usually have many of the characteristic facial features but with less severe cognitive and upper extremities defects, and mild intellectual disability (intelligence is normal in some cases). A milder syndrome is more common in people with variants in the  SMC3, RAD21, HDAC8, or SMC1A  genes.

Affected people typically have distinctive craniofacial features, as well, which may include microcephaly; arched eyebrows that often grow together in the middle (synophrys); long eyelashes; low-set ears; small, widely spaced teeth; and a small, upturned nose. To learn more about CdLS, visit https://hopeforvihaan.org/. 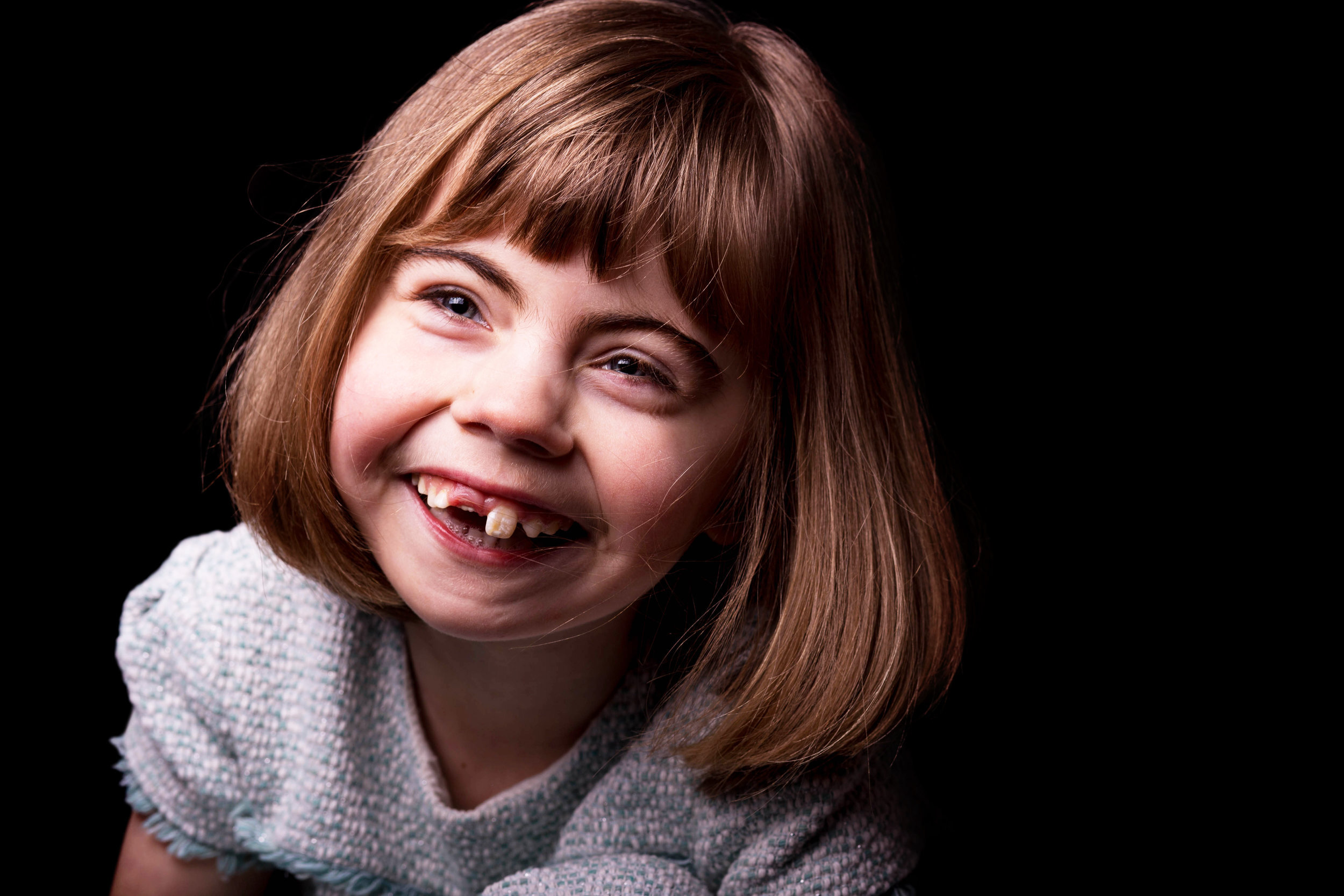 Most cases (approximately 60%) of Cornelia de Lange syndrome (CdLS) are caused by changes (mutations) in the NIPBL gene. About 10% of people affected by the condition have mutations in one of four known genes (SMC1A, SMC3, HDAC8, and RAD21). Many of the genes associated with CdLS encode proteins that play an important role in human development before birth.

Mutations in these genes may result in an abnormal protein that is not able to carry out its normal function. This is thought to interfere with early development leading to the many signs and symptoms of CdLS. In the remaining 30% of people with CdLS, the underlying genetic cause of the condition is unknown.

The diagnosis of CdLS is established with the presence of the clinical features and/or by the genetic test showing a variation in any of the genes associated with the syndrome.